South Africa holds a major part in tourist economy and a clear reason behind Africa’s continent in collecting a major part of economy from tourism is the extensive set of opportunities available demographically. 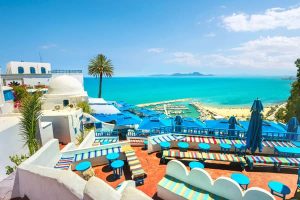 South Africa continues to be home to the African continent’s leading tourist economy.

New data from the World Travel & Tourism Council (WTTC) shows that the industry is the source of 1.5 million jobs in South Africa and generates 425.8 billion ZAR for the country’s economy. That figure represents 8.6 percent of all economic activity in South Africa.

The country’s tourism economy is driven primarily by leisure travelers who make up 64 percent of visitors. Business travelers, by contrast, amount to about 36 percent of inbound arrivals. 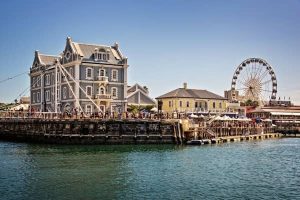 “Travel and tourism contributes more to the South Africa economy than in any other African country,” said Gloria Guevara, WTTC president and CEO, who described the industry as a “formidable part” of the South African economy.

The industry continues to thrive despite widespread panic last year that Cape Town, one of the most popular destinations in the country, might run out of water due to climate change and prolonged drought. The crisis has since eased somewhat. At the beginning of December, the city relaxed restrictions on water use by residents and businesses, according to Quartz Africa.

Meanwhile, South African Tourism, the country’s national tourism marketing body, has said that the drought-related water challenges might actually help position the country as a global leader in sustainable tourism practices, including the judicious use of water, Africa Renewal Online reported.

In its new data release, the WTTC praised the leadership of South Africa’s Minister of Tourism, H.E. Derek Hanekom and applauded President Ramaphosa’s ambition to double the number of people directly employed in the South African travel and tourism industry.

“Looking to the future, I believe that travel and tourism is South Africa’s greatest resource and the country’s strategy for expansion, which priorities regional integration, environment sustainability and putting the community at the heart of decisions will make for a successful combination,” said Guevara.