The Government of Brazil is taking crucial steps to increase annual visitors in South American region. Another step has been taken extending the previous one. 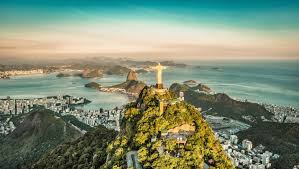 Brazil’s government will waive visa requirements for visiting citizens from the U.S., Australia, Canada and Japan beginning June 17, officials at Embratur, the Brazil Tourism Board, announced this week. The exemptions are part of an earlier-announced government initiative to significantly increase the South American nation’s annual visitor arrivals.

Travelers with valid passports for leisure, business or artistic travel, or trips related to sporting activities or “exceptional situations for national interest,” will be eligible to enter Brazil visa-free for stays lasting up to 90 days. The exemption is also valid for tourists in transit in Brazil. The 90-day stays can be extended up to 180 days every 12 months. 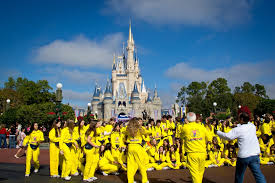 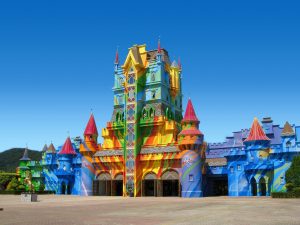 Government officials cite World Tourism Organization data that indicates “visa facilitation measures can increase the flow of tourists by 25 percent in countries that adopt the practice.”

In Brazil, the electronic visa program generated a 35.23 percent increase in visa applications, both electronic and traditional, following the program’s launch, Ministry officials said in a statement.

“This is one of the most important achievements of the Brazilian tourism industry in the last 15 years and we are confident that it will be extremely beneficial to the country,” said Alvaro Antonio. 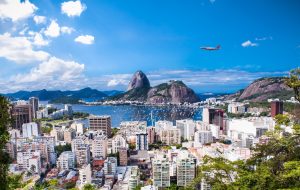 “This decision of the Brazilian government proves that we are living a new moment and that tourism is being seen as a vector of economic and social growth of the entire nation. This is the first step; we still have much to celebrate.”

“The United States was very receptive to the issuance of electronic visas,” said Teté Bezerra, president of Embratur. The World Tourism Organization says that when adopting an electronic visa, visa issuance increases by 25 percent, so we have exceeded that mark.”