You’ll always be preferring super luxury services and your choice has been made easy by member choice awards.

With more than 750 hotels, resorts and residences in its portfolio across 85 countries, Preferred Hotels & Resorts offers a plethora of options when it comes to choosing a memorable property for a getaway. 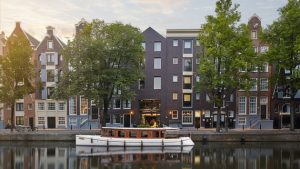 If sorting through so many possibilities seems a tad overwhelming, the good news is that the world’s largest independent hotel brand has just announced the winners of its first-ever I Prefer Members’ Choice Awards.

Designed to celebrate the best-of-the-best among Preferred Hotels & Resorts, the awards identify properties that deliver not only high-quality standards but also exceptional personalized experiences to members of the brands’ I Prefer Hotel Rewards program. 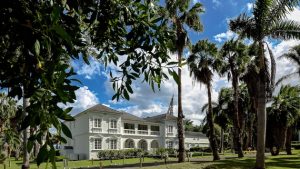 But perhaps the most important name to remember is this one: Hotel Monteleone, in New Orleans. The property was voted the number one hotel globally, which is no small feat.

A literary landmark in New Orleans’ French Quarter since 1886, the four-star hotel received raves for its commitment to delivering an outstanding I Prefer experience to all new and existing members.

Opened by Antonio Monteleone after he arrived in New Orleans in the 1880s, the property has undergone several expansions and renovations over the years. In addition to being a member of Preferred Hotels, it’s also part of Historic Hotels of America. 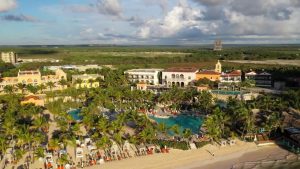 The property includes 570 guests rooms, among them 55 luxury suites. But perhaps even more noteworthy, Hotel Monteleone features several literary author suites. Over the years numerous famous and important literary figures and authors have used the hotel as a home away from home, among them such giants as William Faulkner, Richard Ford, Eudora Welty, and Sherwood Anderson.

Top honors in the other regions around the world for the I Prefer Members’ Choice Awards went to the Pulitzer Amsterdam in the Netherlands, the Royal Plaza on Scotts in Singapore, and Half Moon in Jamaica. 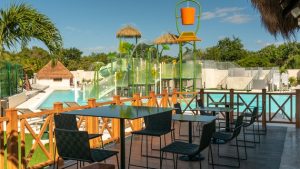 “We are thrilled to give our valuable I Prefer members a platform from which they can be active storytellers on behalf of Preferred Hotels & Resorts, voicing their opinions on which hotels consistently go above and beyond to engage them in a memorable loyalty experience and inspire repeat visits,” said Jeri Salazar, vice president of marketing strategy and loyalty, Preferred Hotels & Resorts. “Many congratulations go out to these hotel partners for making such a strong impression on our guests.”

Here is the full list of 2018 I Prefer Members’ Choice Award winners, broken down by region. The awards were determined by votes collected from I Prefer members in December 2018.