Travel lovers always have their eyes on the best spots for tourism and that doubtlessly comes out of curiosity and love they’ve for exploring nature. This time, New York got to be the center of attention for the travelers and experts.

New York was named the best city in the world as part of a recent survey of travelers and experts. 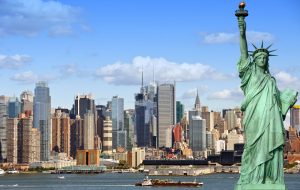 According to TimeOut.com, the global magazine and Tapestry Research teamed to develop the Time Out Index 2019, which used responses from almost 34,000 anonymous travelers and the opinions of editors and experts to create the list.

Will Gleason from Time Out New York revealed the city took the top spot due to its “ongoing diverse and accepting vibes,” as well as a unique culture and unparalleled eating and drinking options.

“Time Out has been helping people explore and enjoy the best of the city since 1968, starting in London and now curating the best of 315 cities,” Time Out editor James Manning said. “The Time Out Index lets us understand what makes the world’s greatest cities tick right now.” 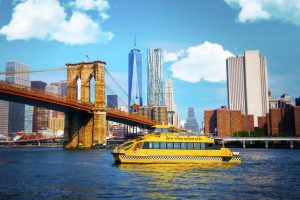 “The cities at the top of our list are centers of diversity, diversion and dissent dotted across the world: places where anything can (and does) happen, where new ideas, delicious food and world-class art and entertainment are born every day, and where people from all corners can come together with a shared civic identity,” Manning continued.

As for the remaining cities on the list, Melbourne finished second, followed by Chicago, London and Los Angeles rounding out the top five. The rest of the top 10 includes Montreal, Berlin, Glasgow, Paris and Tokyo, respectively. 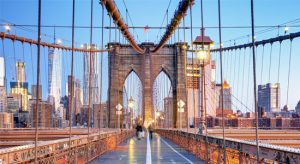