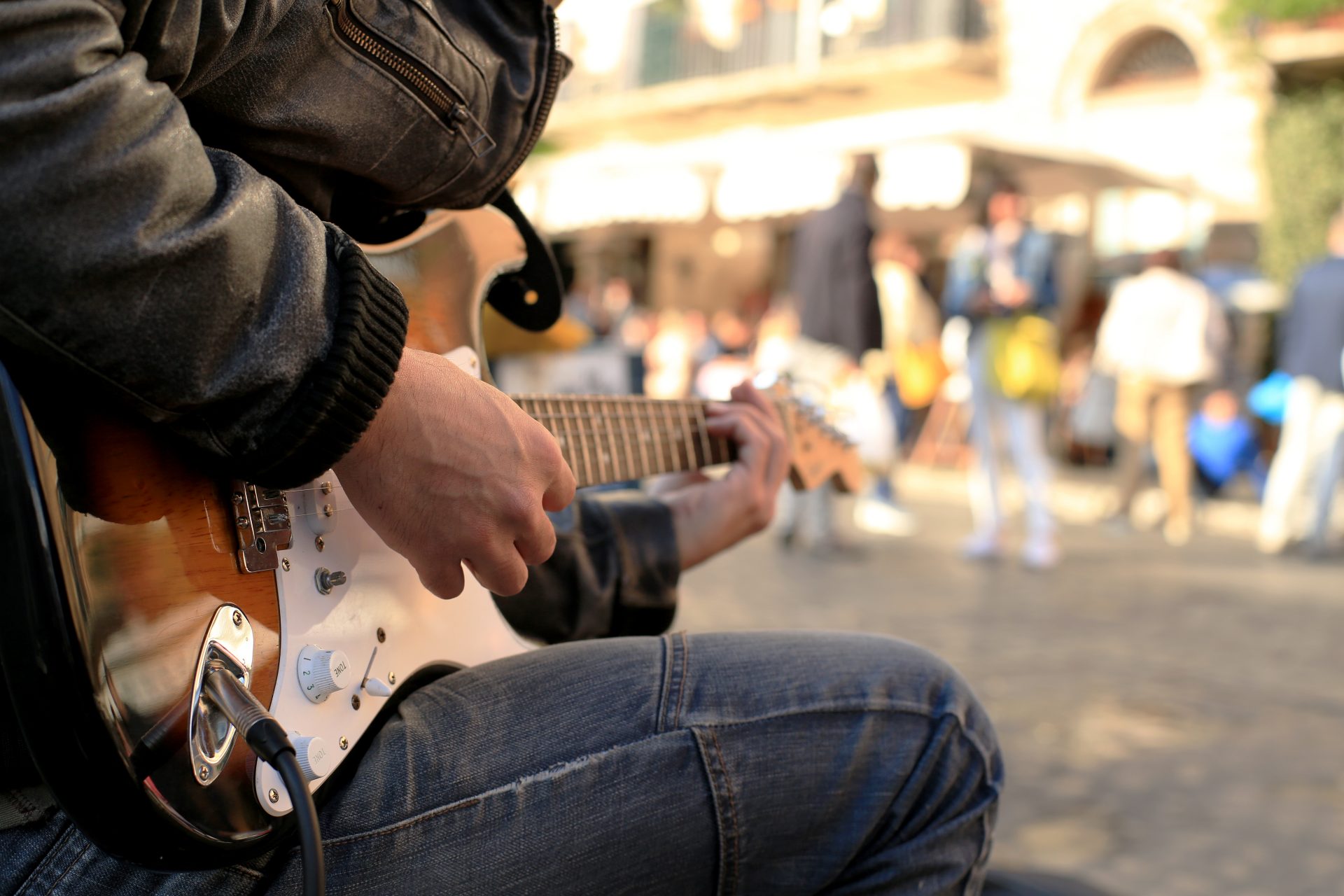 Kimpton Hotels & Restaurants are kicking off a seven-concert music program that will stage immersive live concerts at locations across the country.

The brand has just announced its 2019 line-up for “Kimpton Off the Record,” a CSR-driven series designed to bring people together for intimate performances that spark human connection as part of Kimpton’s ongoing Stay Human campaign.

Kicking off in Austin on March 16 during the legendary music-fest SXSW, the series will then continue throughout the year in Austin, Boston, Toronto, Nashville, Santa Barbara, Los Angeles and San Francisco. 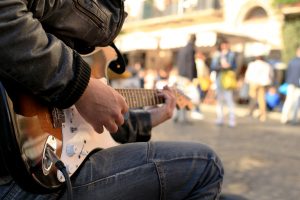 Each band and musical artist was hand-selected specifically for the concert’s unique locale, Kimpton said in a statement. Musical genres featured will range from indie rock to country to R&B to synth pop.

“Music has this incredible power to bring people together and spark connections,” said Lauren Bucherie, Kimpton’s director of music and brand activations. “We have an exciting lineup of our favorite bands and artists for Off the Record this year.”

To give music lovers a one-stop shop for all things Off the Record and connect to the music beyond each concert, Kimpton also launched an experiential music hub.

The Kimpton Off the Record microsite offers access to win tickets to the intimate concerts, behind the scenes footage of the performances, Q&As with the artists and more.  Fans can also enter to win tickets here, redeem 10,000 points through the IHG Rewards Club, or book a VIP package that includes two tickets to the show, a 30-minute meet and greet with the band, cocktails and a vinyl from the concert’s artist to take home.

As part of Off the Record, Kimpton will partner with Vinyl Me, Please, a curated record of the

For every person who purchases a Vinyl Me, Please subscription through Kimpton’s Off the Record microsite, a portion of the total subscription cost will be donated to The Trevor Project. Gibson Guitars will donate 12 Les Pauls, with a total value that exceeds $36,000, to Kimpton’s Off the Record silent auctions, with proceeds going directly to The Trevor Project.

No lockout laws in Europe