American Airlines have taken some safety concerns to stop flights into some parts of the world. Reportedly, the poor and unsafe conditions for the U.S. citizens have been a major reason behind the step. 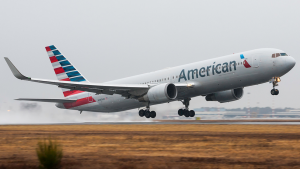 As of March 15, American Airlines has decided to stop flying to Venezuela.

American Airlines was the last major U.S. carrier who flew to Venezuela. The airline had daily flights to Caracas and Maracaibo from Miami.

The airline is citing safety concerns for suspending these flights after the pilots’ union told its members to refuse to work daily flights to Venezuela.

At the end of January, the United States issued a “Do Not Travel” to Venezuela warning to U.S. citizens, which read: “Do not travel to Venezuela due to crime, civil unrest, poor health infrastructure, and arbitrary arrest and detention of U.S. citizens.” 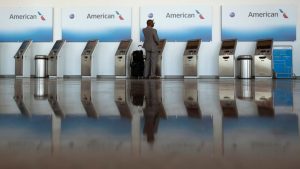 The travel warning was prompted by the increased unrest surrounding President Nicolas Maduro who jailed or barred opposition leaders from running against him in the last election. The U.S. pulled its last diplomats out of Venezuela on Thursday.

“American will not operate to countries we don’t consider safe,” said spokesman Ross Feinstein. He also added that the airline had scheduled their flights so that crews were not staying overnight in the country for some time.

American Airlines is a little late in pulling out their flights. United Airlines and Delta Airlines stopped flying to the country in 2017.

Many U.S. and foreign carriers have pulled out of the country for safety issues and because Venezuela’s government allegedly owes them billions. Last weekend, an Air Europa crew was attacked at gunpoint in Caracas.

Treat the Family to a Vacation in Paradise