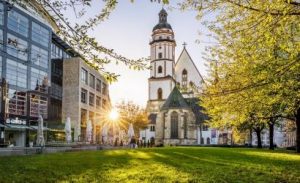 Travelers are heading to San Francisco in droves. A new report from the San Francisco Travel Association found that 2018 was a record-breaking year for the city. 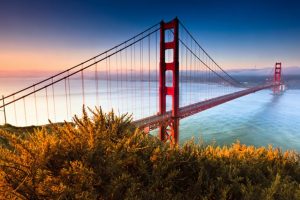 “This is the ninth consecutive year that we are able to report record-breaking outcomes for San Francisco’s tourism industry. The 25.8 million visitors and $10 billion in spending created 82,538 jobs and supported services for people throughout the city and the entire Bay Area,” said Joe D’Alessandro, president and CEO of San Francisco Travel.

“These visitors explore our neighborhoods, shop at our small businesses, enjoy our restaurants, and help support our local economy,” said Breed. “I am committed to working every day to make our City a better place for everyone, whether they live here or are visiting from the other side of the world.”

Visitor numbers, while impressive, were overshadowed by visitor spending.

“While visitor growth last year was modest, we saw a larger increase in visitor spending. We are optimistic for the rest of 2019 and currently have more room nights on the books than ever before, thanks to the recently expanded Moscone Center,” D’Alessandro said. “In the year ahead, we are looking forward to continued growth in convention bookings, and we are preparing for a complete brand refresh, to be rolled out at our Annual Luncheon on June 27, which will help us stand out around the world.” 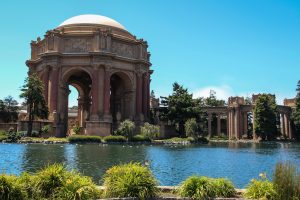 There were many components that played into San Francisco’s continuing tourism boom. The San Francisco International Airport (SFO) also had a record-breaking year, serving a total of 57.8 million passengers.

While average hotel occupancy was down slightly, to 82.2 percent, average daily rates were $264.53, up by 6.2 percent. The loss in occupancy was attributed to the construction of the $551 million expansion to the Moscone Center that was completed in January 2019. The center was closed while construction took place. 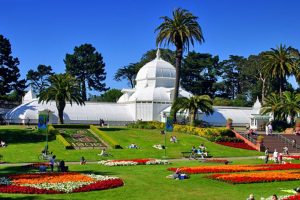 This year, San Francisco Travel is forecasting 26.5 million visitors will travel to the city, an increase of 2.5 percent. Total visitor spending is projected to reach $10.3 billion, up 3.4 percent, including spending related to meetings and conventions.