Tourism Is Booming in Africa

The countries having more to offer always attract tourism and the tourists keep on changing their favorite tourism spot from time to time. This shift of favoritism is due to the change in trend when some attention gaining stuff gets explored by the tourists. Now a days, Africa has saved the top spot on the hot list of best places for tourism.

Travel to Africa is on the rise. New research from the World Travel & Tourism Council (WTTC) found that the continent is far outpacing other regions when it comes to tourism growth. 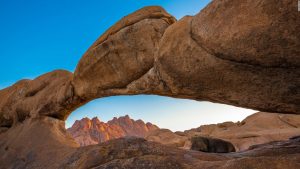 While the global average of growth is 3.9 percent, travel to Africa is growing at 5.6 percent in 2018. This places Africa as the second-fastest growing tourism region behind only Asia-Pacific.

The rebound is partly the result of a rebound in travel to North Africa after it stabilized after security crises, the WTTC reports. The WTTC also credits the “implementation of policies that promote travel facilitation.”

Tourism growth abounds around the continent but Ethiopia is by far outpacing other countries. It is not only Africa’s fastest-growing travel economy but the world’s. Tourism in the country grew 48.6 last year and is worth $7.4 billion. The WTTC also found that travel and tourism spending made up 61 percent of the country’s exports.

Much of the growth in Ethiopia can be attributed to the development of the country as a regional transport hub and a relaxed visa policy. 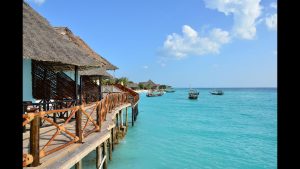 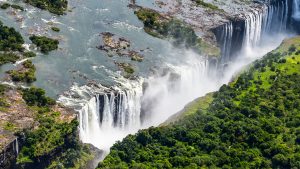 “We commend the tourism leaders in Africa who are helping to boost connectivity, promote travel facilitation and ensure traveler safety–all of these measures make for supreme growth; the kind of growth that we are now witnessing across the continent and that provides millions of good jobs,” added Guevara.