Tourist Hot Spots Where It’s Illegal to Take a Selfie

Generally, there are certain places that hold some restrictions for the visitors and tourists and sometimes those can be for not taking selfies at some locations. Lets have a look on the spots restricted for taking selfies. 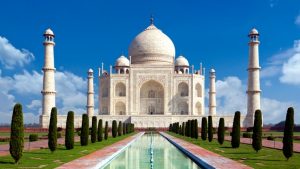 It’s no secret that the penchant among travelers to stand in front of an attraction and snap countless selfies is becoming wildly unpopular.

Attractions and destinations around the world that have gotten fed up with the practice are now making it illegal to take selfies while visiting.

A new report making the rounds on both AOL.com and Mashable has identified 10 places in particular where selfies are strictly prohibited.

The policies at Westminster Abbey in England for instance, ban cameras altogether, stating that the famed church “would like to retain the sacred and intimate atmosphere.”

Yet another noteworthy place that has prohibited the practice is the Pentagon, where photos are not allowed anyway for security reasons.

Here are some of the other places where you’ll want to keep that camera or phone tucked away, as photography is illegal. In other words, the legion of jet setting Instagram influencers will likely want to avoid these places, or perhaps consider visiting them like a traditional tourist without documenting every moment. 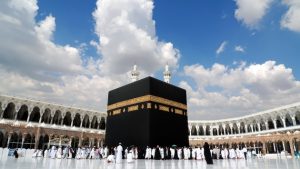 Located in Saudi Arabia and Islam’s holiest city, the law prohibiting selfies is aimed at maintaining the peace for worshipers. 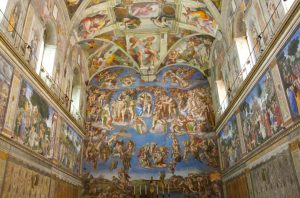 Conde Nast has reported that the act of taking photographs has been illegal since 1980. 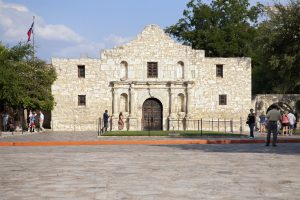 The famous Texas attraction doesn’t mind visitors taking pictures outside, but inside it is a strict no-selfie zone. 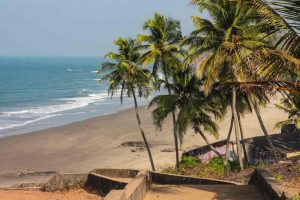 Tourists have died here in the pursuit of selfies, prompting officials to ban the habit. 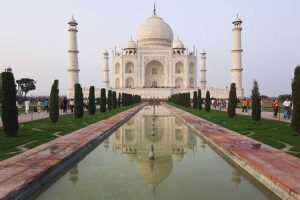 The famed ivory-white marble mausoleum on the south bank of the Yamuna river in the Indian city of Agra, photos at the Taj Mahal are apparently considered disrespectful to the dead.

The Statue of David

Located in Florence’s Accademia Gallery, taking pictures in front of this legendary work of art by Michelangelo is strictly forbidden.

A must-see museum in the Netherlands, just remember not to take out your camera when visiting this Amsterdam museum, as selfies are prohibited in order to keep from annoying other visitors.

Tips for Identifying the Right Small Group Tour for You