How To Decide Which European Festivals To Go To 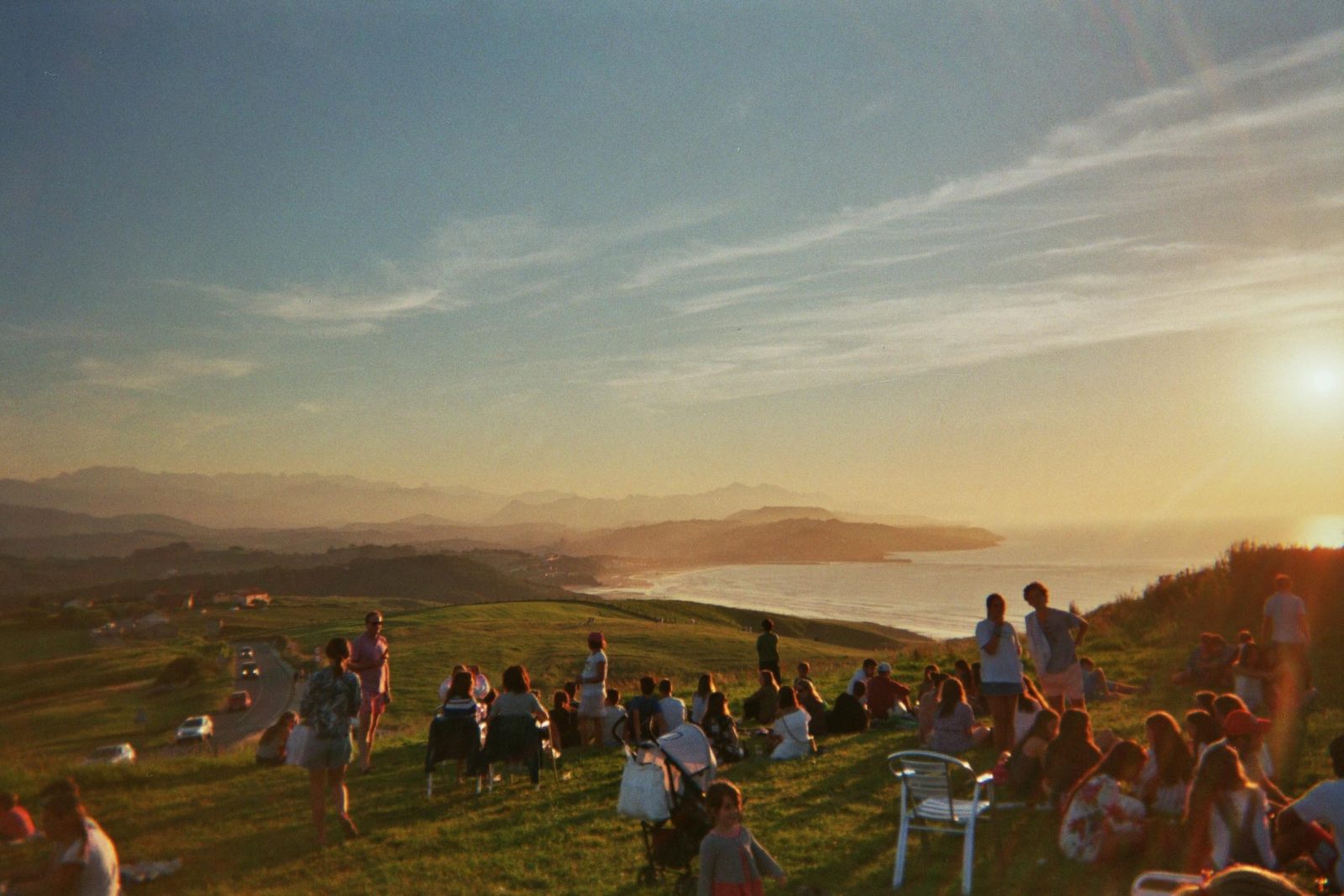 That said, it’s better to be spoiled for choice than stuck due to a deficit of options. The problem with deciding which European festivals to go to next summer is that there are just so many to choose from, and they’re all as fabulous as the next, in their own special way.

We’re going to make this decision making process easier for you, by breaking down this arduous process to its component parts and leading you into the European festival promised land.

When you’re going to be in Europe

This is the first step to making your European summer festival schedule. Will you be on the continent during the late June-early July San Vino to San Fermin season? Are you going to be around for Oktoberfest, or Springfest? Will you be passing through Barcelona for Primavera Sounds, or Bilbao for BBK Live, or are you planning on being around for the annual throwing of the turnips held deep in the mountains of Spain’s Extremadura every January?

Much of the time this is out of our control. Maybe you’re travelling to Europe with a greater purpose, to study abroad a semester, or attend a friend’s wedding, or visit relatives. In that case, you’ll work with the hand you’re dealt. But if you’re choosing your own adventure here you can select a timeframe that maximises your festivity ability. Summer’s always a safe bet for that, and conveniently the San Vino to Oktoberfest Stoke Travel festival season just squeezes into 90 days, which is perfect for pesky visa issues.

Where in Europe you’re going

Are you going to stay east and hit up the Croatian coast and its Ultra Music Festival,  or stick closer to the Danube in Central Europe for Budapest’s Sziget? Will you wander over to Western Europe and wind up in the city of lights for Rock En Seine, a couple of baguettes and some heavy romance? Maybe you’re going to sail across to the British Isles where you’ll wander into Glastonbury, or maybe even our own Stoked In The Park London.

How long is your trip? How many locations can you squeeze in? Do you want to spend a lot of time in a few places and really get to know them? Or are you going to do a whirlwind tour across the continent hitting as many locations as possible so you can tick them off your bucket list? The latter is most certainly not advised.

What kind of festivals you’re into

But really, are you looking for something traditional, but wild? Maybe the Basque Country’s month of wild weeks is for you – Fetes de Bayonne, Vitoria’s Celedón, Semana Grande San Sebastián, and Semana Grande Bilbao. That’s a month that’d be so full of culture and kalimotxo you’d likely pop.

Are food fights your bag? Well we’ve got them with wine in June, at La Batalla de Vino de Haro, or with Tomatoes in Valencia for August’s La Tomatina. Maybe you want to break your cheekbone in that turnip throwing party we mentioned?

Then there are just the pure ragers, the parties that exist only for the enjoyment of the locals and visitors, the king kong parties that combine the best of cultural celebrations and music festivals and even impromptu food fights, like Pamplona’s San Fermin, which is the party that hosts the infamous Running of the Bulls, but is actually so much more, from the craziest street party you’ll ever be a part of, a foodies heaven, live music in every town square and park, and Stoke Travel’s own Stoked in the Park Pamplona music festival with bands and DJs from all over the world playing alongside a river just out of town.

Who you’re travelling with

No? Ditch that fool.

We hopes this helps a little. Whatever the scope, duration and timing of your Europe trip, Stoke Travel has something awesome on offer. Our festival season starts with Springfest, in April, and ends at Oktoberfest in October, with plenty of music and cultural parties in between. Come and play.

The post How To Decide Which European Festivals To Go To appeared first on Stoke Travel.

from Stokepedia – Stoke Travel https://ift.tt/2qJhB3c Looking to Xperience something new in travel??? Visit Taylor & Co. Travel’s AllInclusive website at https://ift.tt/2ndHCGE for a Taylor Made Itinerary, and to book your Stoked Xperience