This is GREAT news for all my Southwest lovers out there.  I personally love the Nashville – Atlanta additions and the nonstop LA – Tampa routes.  Southwest remains to be a favorite airline with a lot of travelers mainly because you don’t have cancellation or change fees and two bags fly free so this is undoubtedly an announcement worth cheering!!!

If you need to cancel a Southwest flight those funds remain in your Southwest travel bank for use in the future.  This is huge because these fees add up and we all know that stuff happens and plans change.  Two checked bags for free.  Wow this is a blessing and a curse.  Love that it saves us approximately $30-$70 over other airlines, but free bags screams, “Let Them Pack!”  I can take those extra four outfits, an extra two pairs of shoes and let me just throw in a few more magazines to read while I am sunning on the beach!!!  You get the idea!!! 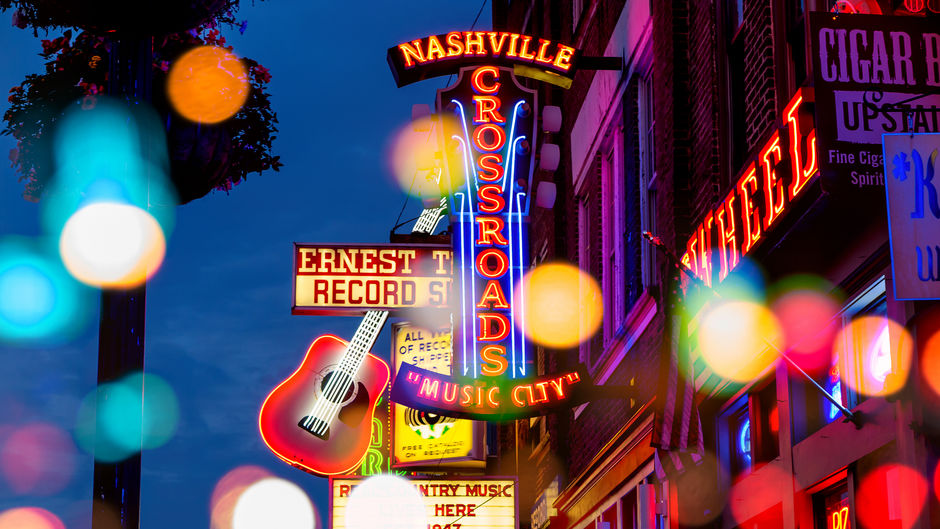 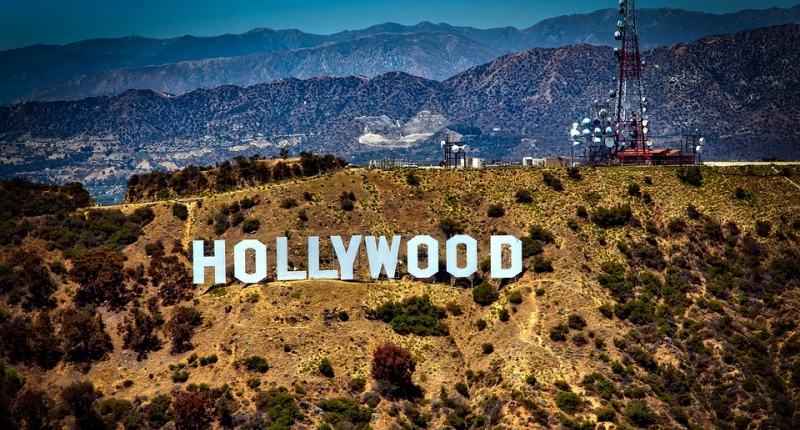 “This new route answers business community requests in both Nashville and Atlanta and we look forward to showing how our low fares, no change fees, and hospitality will resonate and make travel easier between these two growing cities,” Southwest vice president Trevor Stedke said in a statement. “The routes offered with the schedule extension through the third quarter of 2018 reinforce our long-standing commitment to connect people and communities to what’s important to them with friendly, reliable, low-cost air travel.” 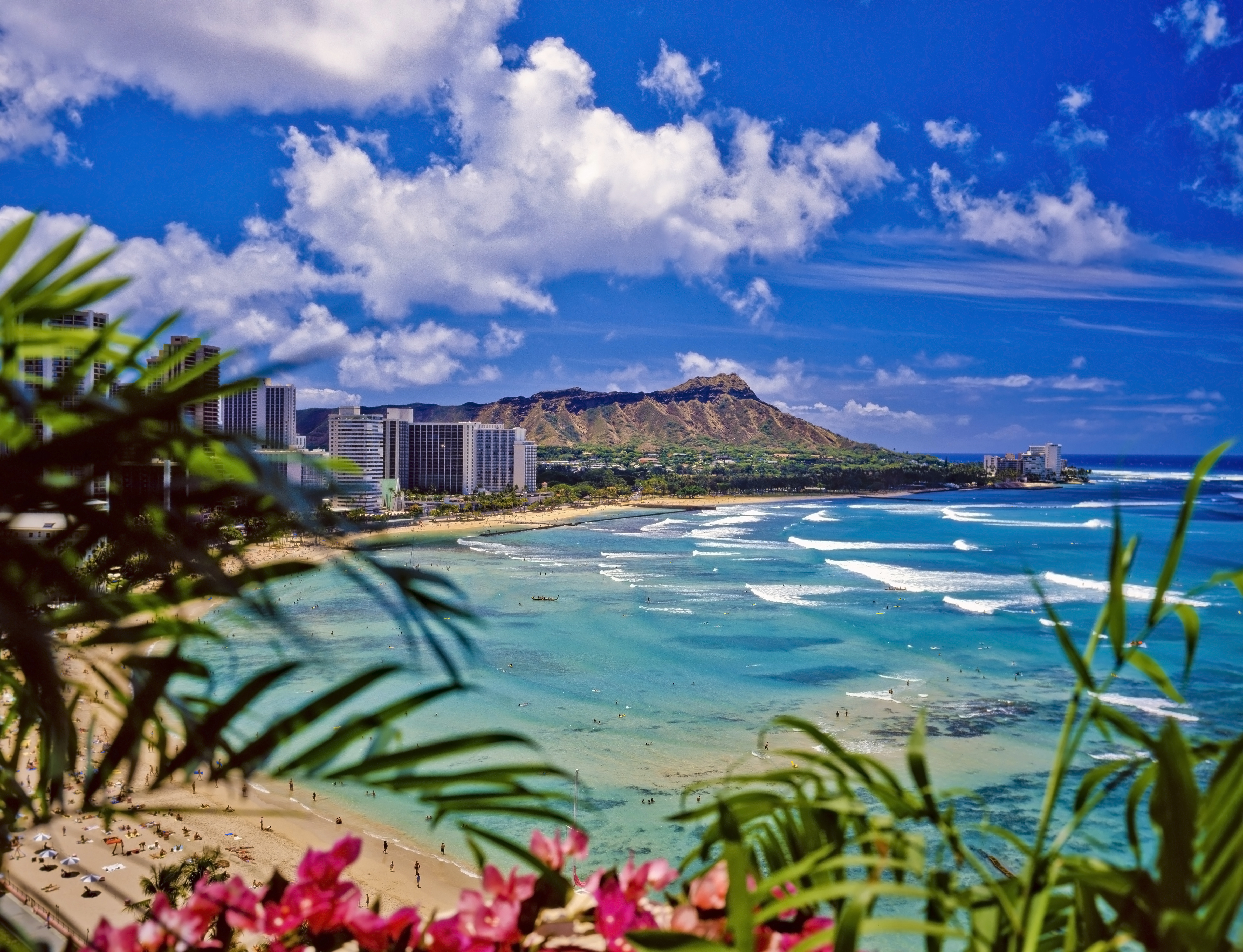 Travelers flying between Cincinnati and Denver, as well as St. Louis and Hartford, will have additional options starting August 7. The carrier will also add daily nonstop service between Kansas City and Raleigh-Durham beginning April 8.

Southwest also announced plans to add service in 2018 to Paine Field in Everett, Washington, as well as Hawaii. The airline still needs to receive governmental approvals.

What Is Your Business Card Saying?