Destination of the day….. 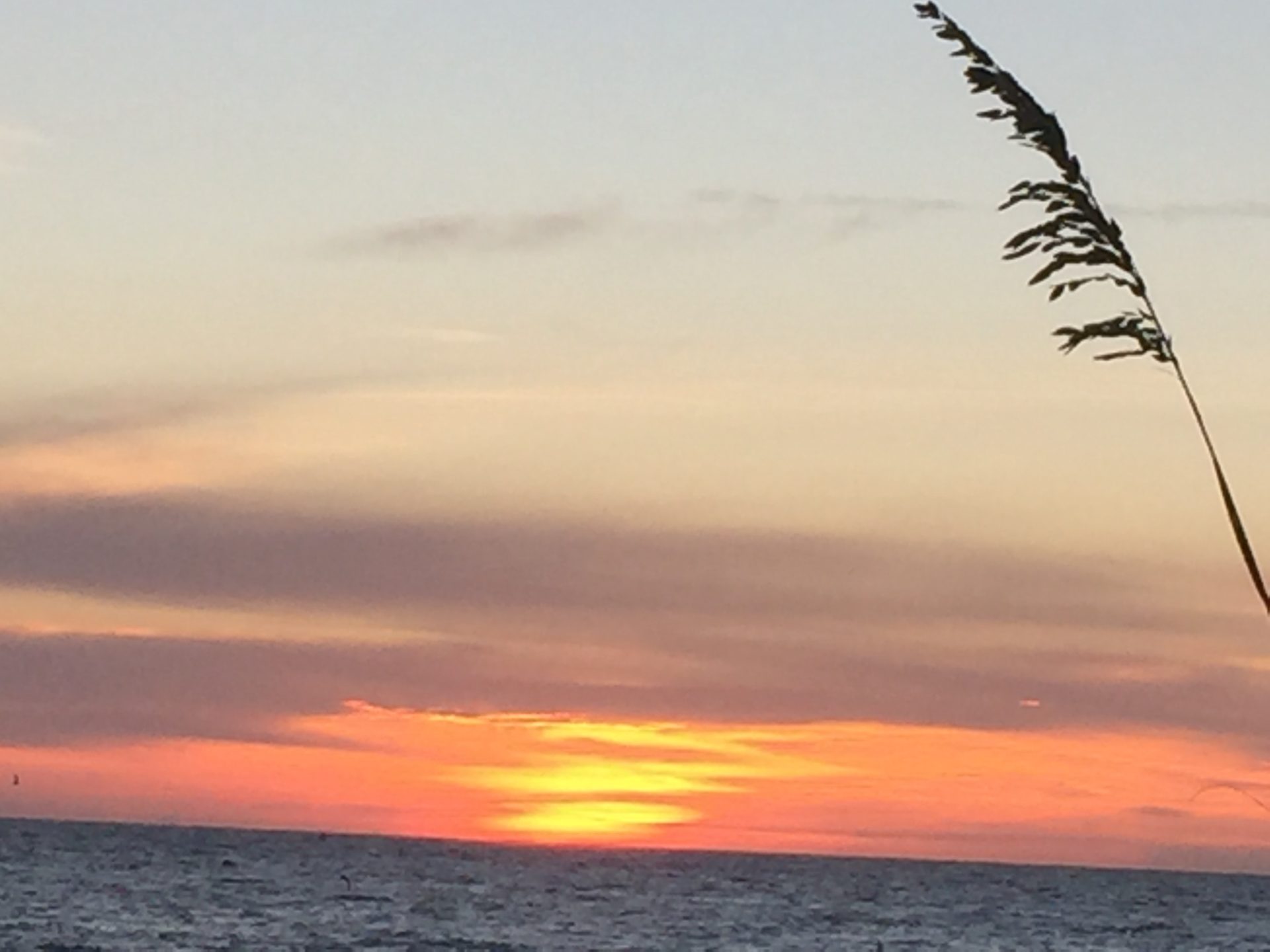 St. Petersburg, Florida, is the fourth-largest city in the state, and is often linked with its beach neighbor of Clearwater. Visitors here are able to combine 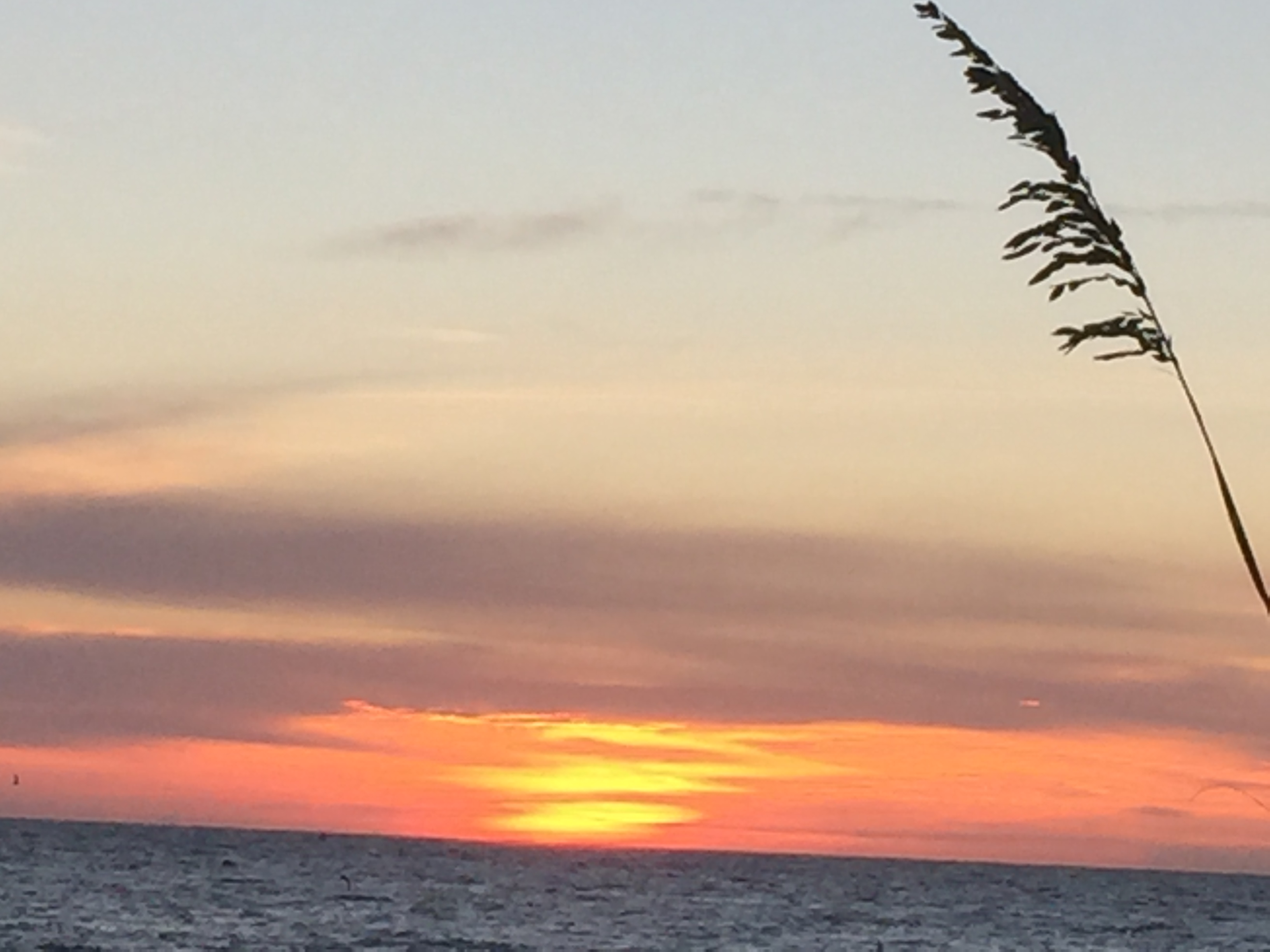 the best a city stay can offer with a beach vacation. The area is bordered on the east by Tampa Bay and on the west by the Gulf of Mexico. St. Petersburg is approximately 30 minutes from Busch Gardens in Tampa and 90 minutes from Walt Disney World and Universal Studios Orlando. Visit our Clearwater page to get more details on the beaches of Clearwater.

Start your exploration of St. Petersburg with a walk through downtown, which will lead you to two dozen properties listed on the National Historic Register. The streets are lined with hexagon block sidewalks and you’ll be thrilled by the 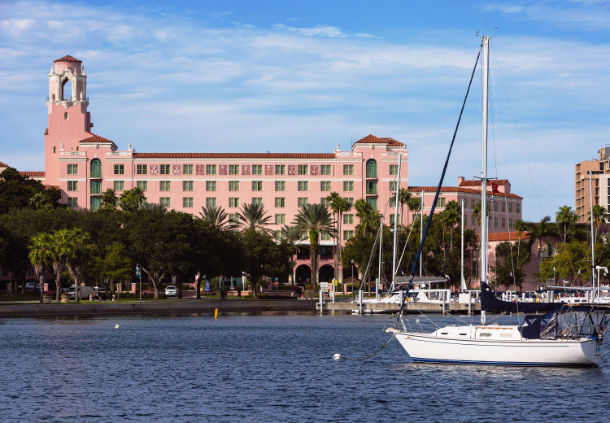 Mediterranean-Revival style architecture. Pick up a historic walking tour brochure from the St. Petersburg Museum of History (335 Second Avenue NE). While there, enjoy its impressive collection of artifacts.

Other must-see cultural sites in the city include the Salvador Dali Museum, the St. Petersburg Museum of Fine Arts, the Florida Holocaust Museum; and the hands-on Great Explorations Museum and Science Center of Pinellas County. Enjoy symphony performances, Broadway shows, 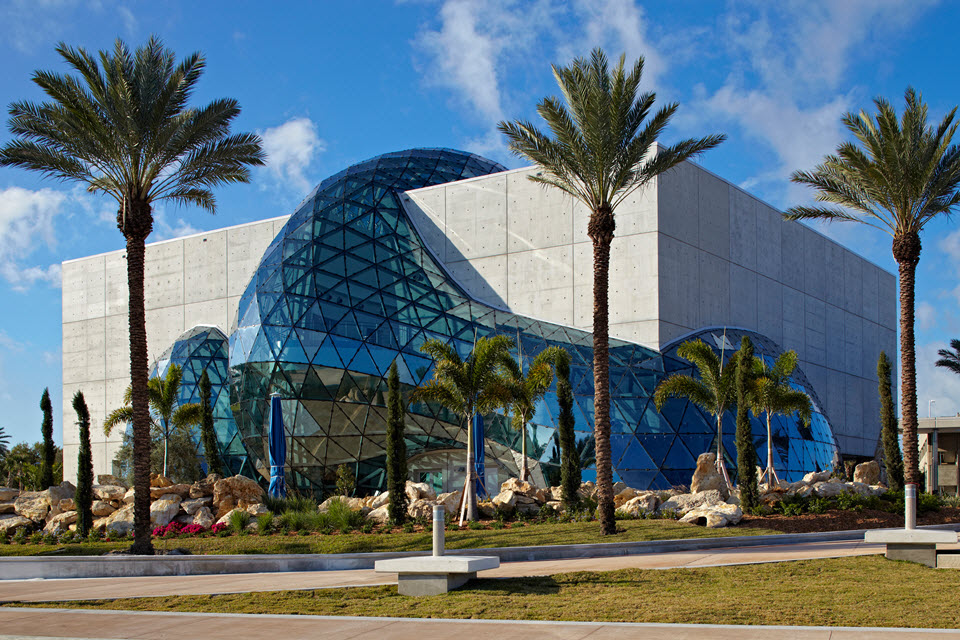 rock concerts, ballet and art festivals throughout the year at professional and community theaters.

St. Petersburg’s neighboring beaches are not just any beaches, but are among the top in the U.S., according to Stephen Leatherman, Ph.D. Known as “Dr. Beach,” Leatherman is the director, Laboratory for Coastal Research at Florida International University, and founder, National Healthy Beaches Campaign. Caladesi Island State Park ranked number one in Dr. Beach’s Top 10 2008 list and number two in 2007.

A must-stop for shopping and dining is the Pier, which is home to restaurants, retail shops and an aquarium. Beyond the pier, shoppers will find 78 major shopping centers and modern malls. Choose from casual dining in the sand to elegant gourmet experiences. Besides a meal at the Pier, enjoy one beachside, with such options as seafood, Cuban, Spanish, Caribbean and more to enjoy.  My blog “Vacation Like a Local in St. Pete Beach” will guide you to all the great spots on your beach xperience. 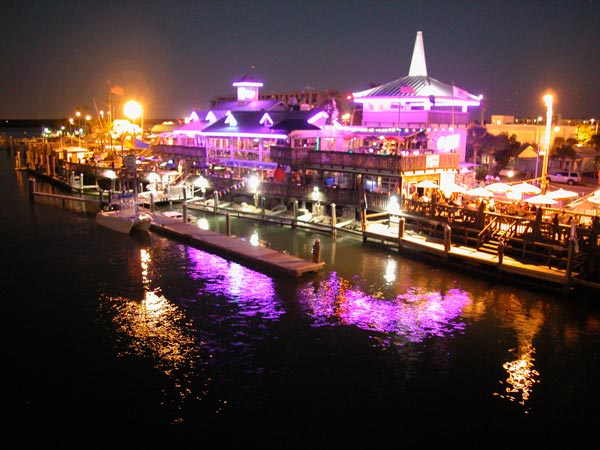 A rental car is best for getting around the area, but it is also served by the Pinellas Suncoast Transit Authority, which operates 180 transit coaches and trolleys on 43 routes, including two express routes to Tampa. And if you want to leave the car in the hotel lot to hit the beach, the Suncoast Beach Trolley offers service to the beaches along Gulf Boulevard(my favorite road to drive down) from Pass- A-Grille to Clearwater. Connections can be made to downtown St. Petersburg, Largo and Belleair Bluffs. Downtown St. Petersburg also has a “Looper” trolley, and Clearwater features the Jolley Trolley. 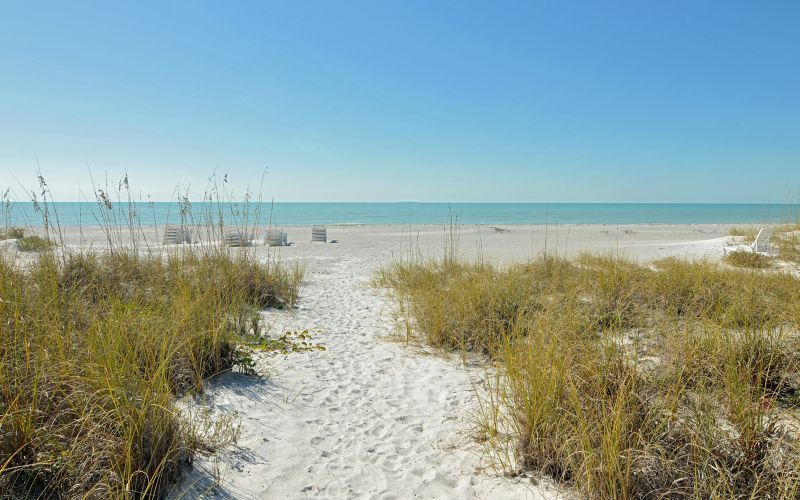 St. Petersburg boasts 361 days of sunshine each year and even holds the record for the longest run of consecutive sunny days—768 days—in the “Guinness Book of World Records.” Average temperature is 73 degrees, with an annual average water temperature along the beaches of 75 degrees.  There isn’t much to dislike about this destination.  Plan your trip to beautiful St. Petersburg Fl with the assistance of Taylor & Co. Travel.  #XperienceTravel #TheTaylorWay 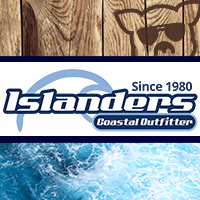 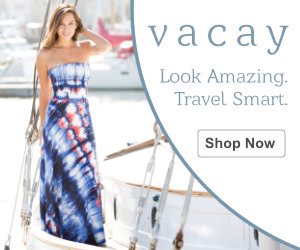 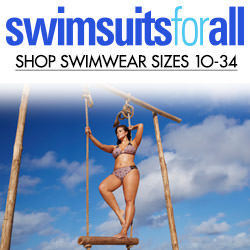 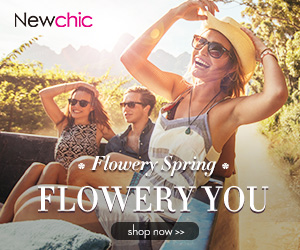 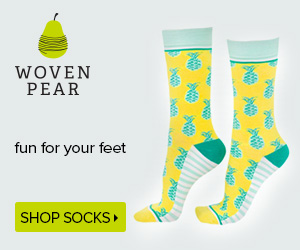 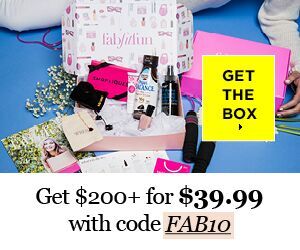